Melville wakes with a pounding headache – there had been too many hangovers recently, but this one felt different. What had he been drinking last night? Then he remembered – it was blood.

Enter the bizarre world of Scouse Gothic where a reluctant vampire mourns a lost love and his past lives, where a retired ‘hit man’ plans one more killing and dreams of food, and a mother sets out to avenge her son’s murder, and, meanwhile, a grieving husband is visited by an angry angel.

Set in present day Liverpool, vampires and mortals co-exist, unaware of each others’ secrets and that their past and present are inextricably linked.

But as their lives converge, who will be expected to atone for past sins? 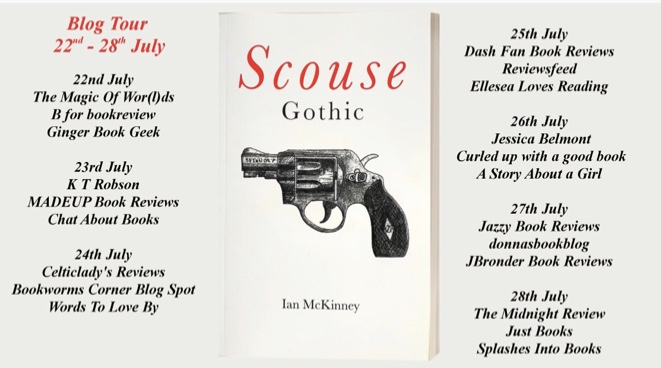 Although this is not a long book, it certainly packs a lot into the pages it has!! Each is filled with a variety if scenes and situations that will have you glued to the pages, laughing, cringing a little or just generally enjoying the story.

There’s so many boxes that it ticks, I’m really not sure where to start!!

There are many MANY layers to the book, and stories within stories, all weaving together in a way that’s clearly taken a lot of thought! It’s certainly not a light read by any means but well worth the amount of thought it pulls from the reader. A story with Vampires, Hitmen, and a mother who is determined to get revenge… certainly a mixture of very colourful characters!!

No matter what type of action story you are looking for, it seems that this Author is determined to tick all the boxes with the one book! Initially I was wary, as it was a bit confusing to get my head around the different characters, HOWEVER. Stick with it, because it’s SO worth the ride!

There are so many themes within the story, about moving on from a past you’ve tried to improve on, learning from mistakes. The story is full of action from the get go to keep you intrigued, the descriptions are great! The author has obviously researched and planned with a heck of a lot of thought because the characters and storyline pulls together perfectly at the end.

Well worth a read, and I look forwards to reading more! 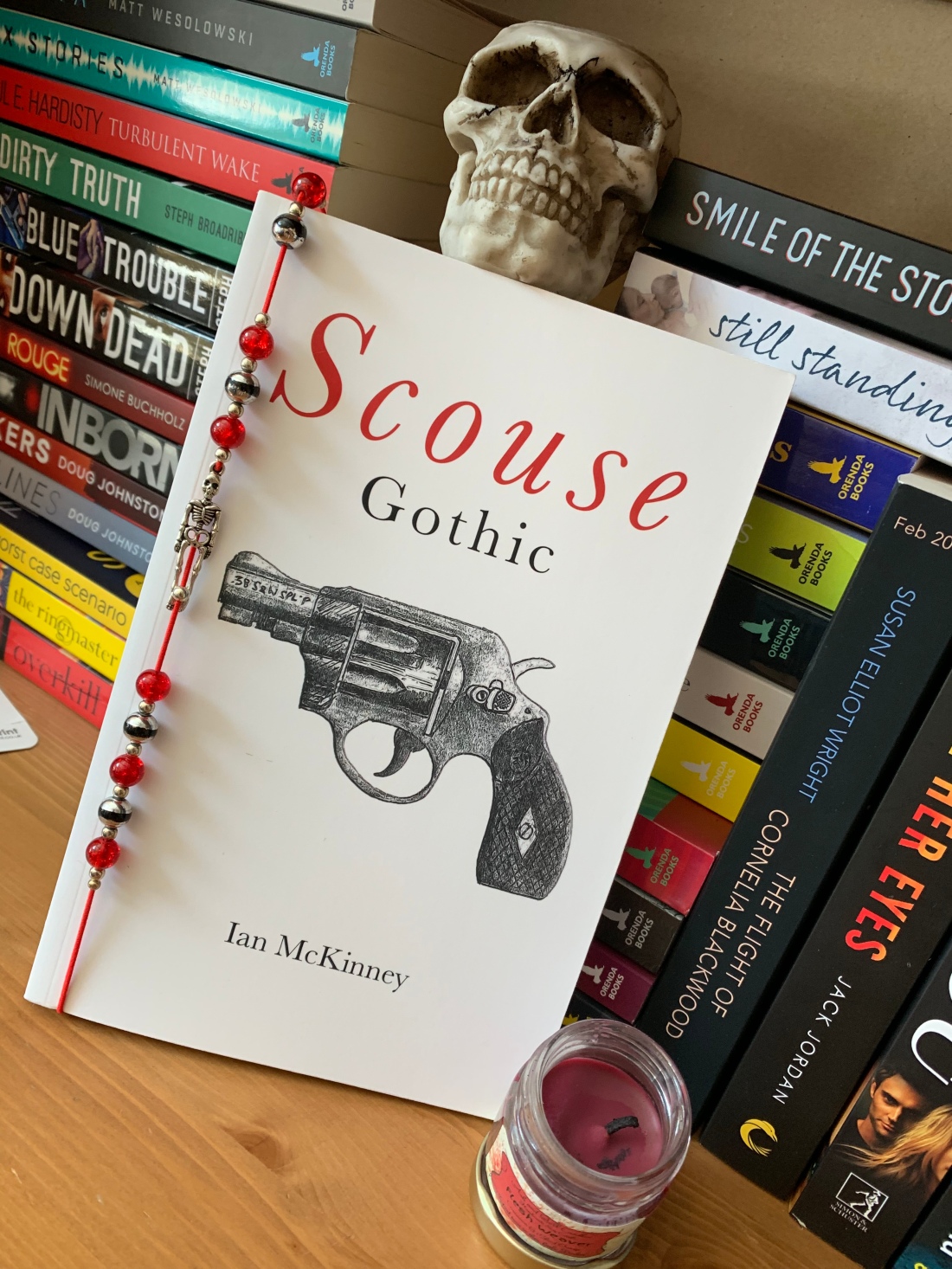 appeared to be in a terminal decline. After qualifying he worked in London and Essex before finally

settling in Shropshire with his wife and daughter.

However a set of circumstances meant that he returned to live in the city once more. What he found was a modern vibrant city. The derelict buildings from his youth had been restored and repurposed. A dock was now a tourist attraction, a church was now a night club, a gaol now a hotel.

It was then that he had the idea for Melville a vampire who had known the city in its prime and had now returned to it. Initially the story of Melville was written as a short story, but the more Ian explored the city the more he realised there were many more tales to tell than just Melville’s. That was when the idea for Scouse Gothic was born.

The first book ‘A Pool of Life ..and Death’ , was very well received and has now been followed by a

further two books. Ian continues to spend his time between Liverpool and Shropshire and is

I read several books a week, sometimes one a day! I read many Genres, including Romance in all it’s forms, but especially enjoying Erotica, Contemporary, Fantasy and ReverseHarem. I also Love Young Adult, Fantasy in General, Crime and Psychological Thrillers. I am ALWAYS on the look out for new Authors, and regularly do Blog Tours and Review to a deadline, so feel free to get in Touch if you want yours Reviewing, but do so quickly as I am already into July for Bookings! View all posts by madeupbookreviews